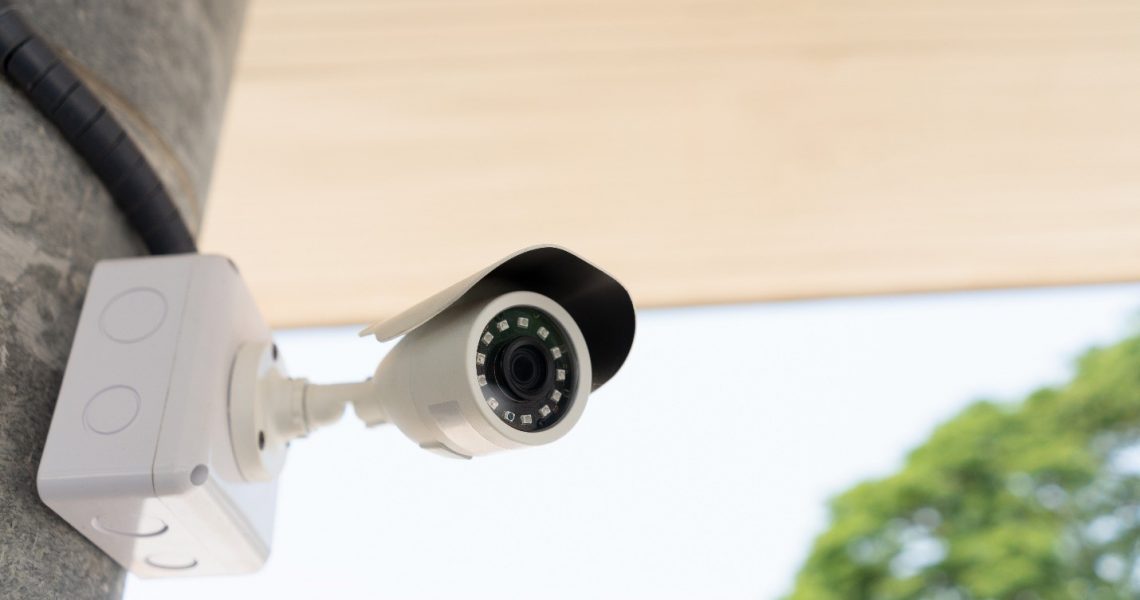 From autumn onwards, crooks and people with bad intentions will be watched 24 hours a day at the business park in Dalfsen. The majority of the entrepreneurs have opted for this.

With the establishment of a so-called Business Investment Zone, it is possible to charge all pan owners in the area an annual fee for the costs of 24-hour camera surveillance. This concerns the area between the Rondweg, Welsummerweg and Kampmansweg.
Monitoring

The installation of the cable network, the cameras, and the depreciation and maintenance of the system, can be paid for. And also the monitoring, which is done in Zwolle by I-watch,” says Peter Swager, chairman of the Dalfsen Entrepreneurship Fund Foundation.

Crime in the east of the country is on the rise, which is why entrepreneurs in Dalfsen also wanted more security measures. The municipality has no resources for this, which is why the entrepreneurs have to do it themselves. In Dalfsen there are also some criminals who duped businesses through burglary or theft. Securing your business 24 hours a day is extremely expensive. But by doing it jointly for an entire area, it’s affordable.”
Cabling

Swager says that the originally estimated cost of the investment is even considerably better than expected. Indeed, the cabling could be included at the same time as the installation of fibreglass. That makes a huge difference to the costs. We also expect the purchase of equipment to be cheaper than the amount we had budgeted for. And now that we have received all the information from the municipality about the business park, it appears that there are more buildings, so that the costs can be divided over more owners”.

The initiative for the security of the business park was taken by the Industrial Club Dalfsen.

Anyone can blog. I'm telling you. Some may naturally have a better sense of language, style and structure than others, but that shouldn't prevent anyone from writing a blog. However, it does help to pay attention to a number of things, so that your message comes across best 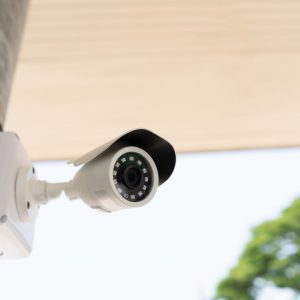 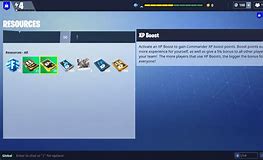 3 ways to determine the value of a blog post 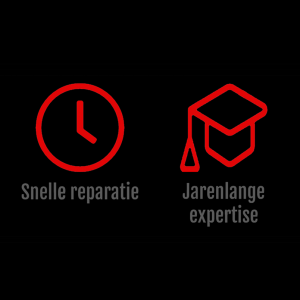